When starting running I didn’t mind much about the gear. I had a pair of 3-year old New Balance shoes which I had bought on a sale with the intention to start running frequently – which I never did. To wear I took what suited the climate best, but I didn’t buy anything especially engineered for running.

After the Gothenburg half-marathon 2010, almost a year after starting running, I decided to get me some new shoes. Then my old NB were very worn. Before the race I had bought a pair of running tights too and some ancle-high running socks.

I belive that correct clothes gets more important by the time you advance in your running efforts and increase in both mileage and frequence of running.

It’s like buying a very cheap noname electric tool instead of an expensive one – It’s ok if you only use it now and then, but if you use it daily the more expensive one will pay-off in no time.

So this year as I have been able to improve in my running I’ve also leaned to buying better and better running gear. Maybe someone reading this want to tell me otherwise – hey man, your gear is shit! – or similar. I will be grateful for any advice I can get on the matter 🙂

Below I list all the gears I use now. 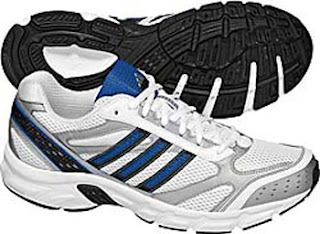 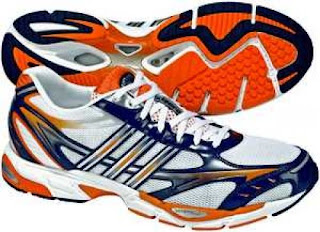 Follow my training and the feedback and advices I get at Time-to-run.com